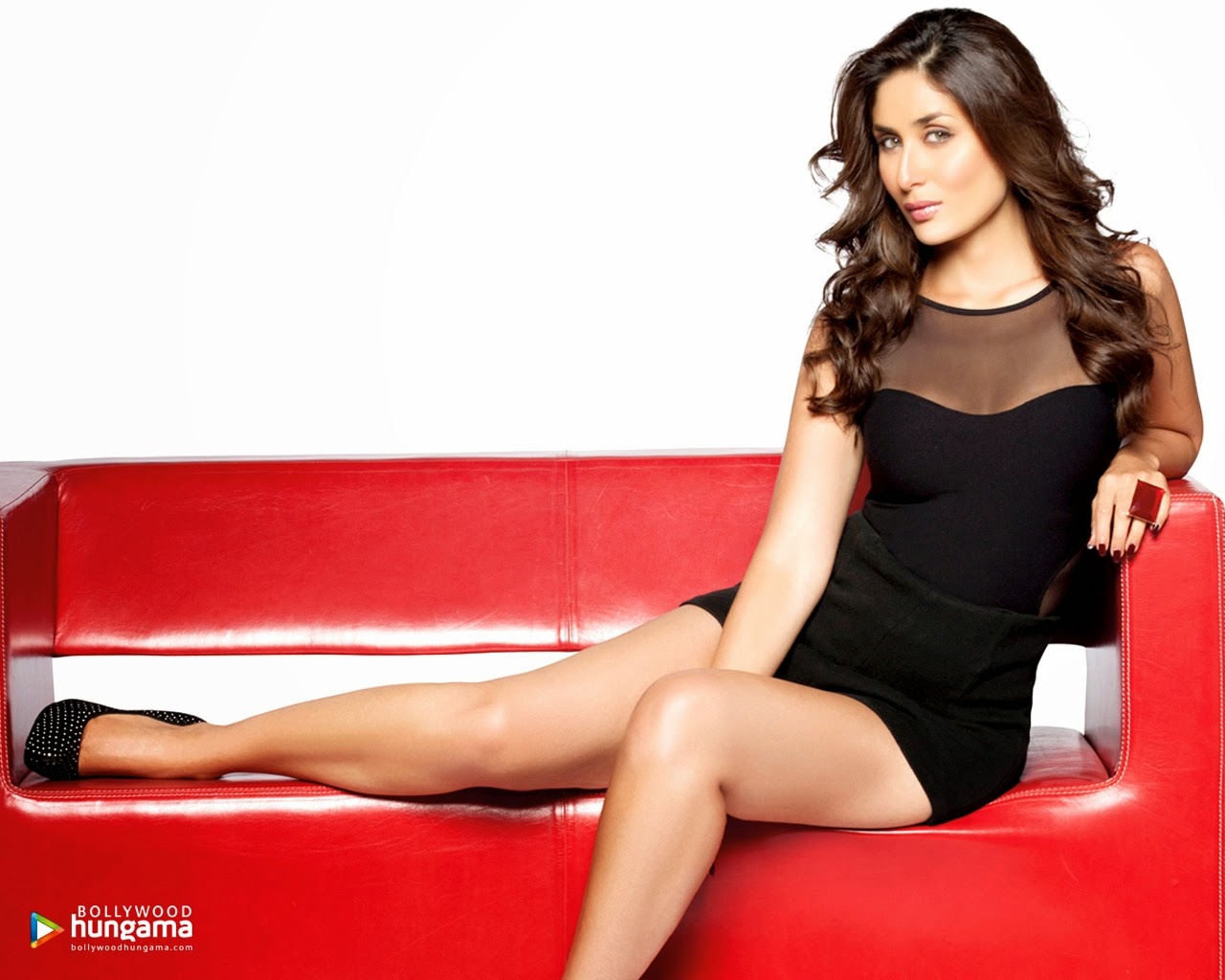 Kareena Kapoor was born on 21 September 1980. She is the daughter of actors Randhir Kapoor and Babita, and the younger sister of actress Karisma Kapoor. Kareena Kapoor has received six Filmfare Awards.

After making her acting debut in the 2000 war drama Refugee, Kapoor established herself as a leading actress of Hindi cinema in 2001 with roles in the historical drama Aśoka and the blockbuster melodrama Kabhi Khushi Kabhie Gham. She earned  recognition for her portrayal of a riot victim in the 2004 drama Dev. She did a character based on William Shakespeare's heroine Desdemona in the 2006 crime film Omkara. She received the Filmfare Award for Best Actress for her performance in the 2007 romantic comedy Jab We Met. Kapoor achieved further success by featuring as the female lead in four of India's top-grossing productions—the 2009 dramedy 3 Idiots, the 2010 comedy Golmaal 3, the 2011 romantic drama Bodyguard, and the 2011 science fiction Ra.One—and received praise for her roles in the 2009 thriller Kurbaan and the 2012 drama Heroine.