Feroz Khan was born on September 25, 1939. He was an  actor, film editor, producer and director.

He appeared in over 50 films.

In 1962, he appeared in an English-language film titled Tarzan Goes to India opposite Simi Garewal. His first big hit was in 1965, with Phani Majumdar's Oonche Log (1965).  It was followed by  films like Samson, Ek Sapera Ek Lutera, Char Darvesh. He acted in Arzoo with Sadhana. With the film Aadmi Aur Insaan (1969), Khan won his first Filmfare award for Best Actor in a Supporting Role. His other hit films were Khotey Sikkay, Geeta Mera Naam, Pyasi Sham, Shankar Shambhu and Safar. He acted with his brother Sanjay Khan in the hit films Upaasna (1967), Mela (1971), and Nagin (1976).


He produced, directed, and starred in the 1975 film Dharmatma, which was  his first blockbuster hit as producer, director, and star.

He made his last film appearance in Welcome (2007) a block-buster of the year. 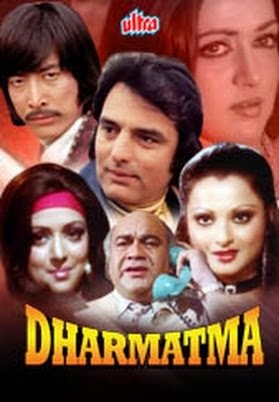