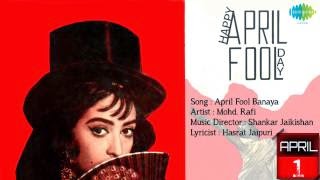 The video was uploaded to YouTube earlier. But now it is not there.  19 April 2017