Number 5 of the Year 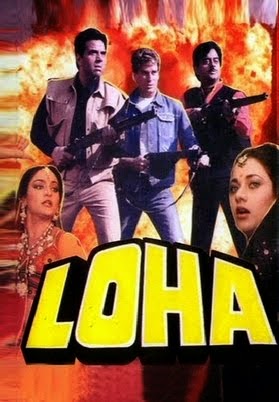 Police Inspector Amar works in Bombay. In an attempt to arrest bandit Sher Singh, he and Inspector Dayal are attacked.  Amar survives, but Dayal gets his legs crushed under a truck and becomes wheelchair-bound. Subsequently, Amar arrests local politician, Jagannath Prasad. But he is released without getting charged and Amar gets reprimanded. Amar decides to resign. Shortly thereafter, Sher Singh hijacks a bus and holds the passengers in exchange for 25 of his jailed associates. Dayal's granddaughter, Seema, is amongst them, and Dayal asks Amar for assistance. Amar, along with ex-convict, Qasim Ali, and Karan, a drug-dealer, does manage to rescue them. But Amar finds out that Qasim and Karan have masterminded a plan to facilitate the escape of the 25 convicts, and confronts them to foil their plan.