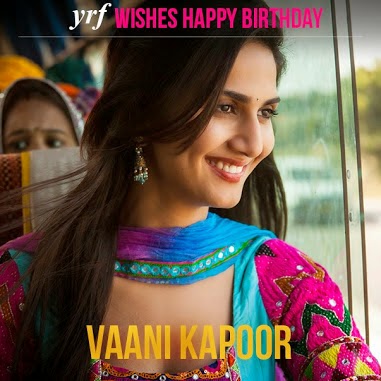 Kapoor debuted on television in the series called Rajuben. Kapoor played the second lead in the Shuddh Desi Romance, a YRF film,  for which she received many awards as Best Female Debut for 2013. The film was released on 6 September 2013 and was a success. Her next film was a Tamil film Aaha Kalyanam, which was a remake of Band Baaja Baraat. She has a deal with YRF to act in three films. She also has a deal to endorse Lux range of bodywash Products.