Number 5 of the Year 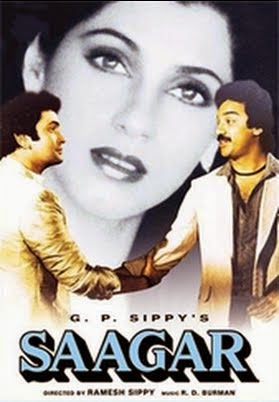 Raja (kamal Hasan), a fisherman is secretly in love with Mona (Dimple Kapadia). When wealthy Ravi(Rishi Kapoor) comes to live with his grandmother, Kamladevi, he sees Mona and falls in love with her. Mona also reciprocates. Raja is devastated by this turn of events. But when Kamladevi gets to know the friendship and love of Ravi and Mona, she puts pressure on Mona to give up Ravi and marry someone else.