Number 5 of the year 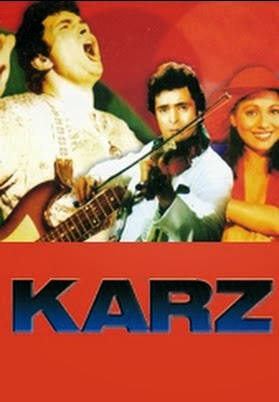 Ravi Verma (Raj Kiran) and Kamini (Simi Garewal) are in love with each other and plan to get married. Sir Juda (Prem Nath), wants to take over the vast estate of which Ravi is the heir.Sir Juda tells Kamini to marry Ravi and thereafter kill him.  Kamini agrees and kills Ravi. After Ravi's death Ranimaa is devastated, and Sir Juda takes over the vast estate. Ravi is reborn as Monty (Rishi Kapoor) - a popular singer.  He plans to go for a holiday to Ooty, where his recollections about his previous life's memories  disturb him. Now he enquires about these memories and reaches Ranimaa's estate. It is then that he realizes the reason and motive of his re-birth. Upon realisation, he decides to avenge his death and bring back his family's lost glory by putting Kamini and others behind bars. It is his duty, he believes. 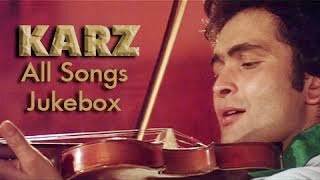