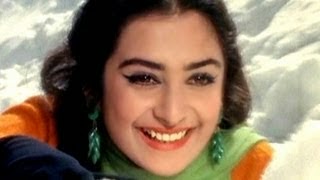 Saira Banu was born in India to actress of 30s-40s, Naseem Banu, and film Producer Mian Ehsan-ul-Haq, who produced the film Phool in Bombay and film Wadah in Pakistan. She had spent a significant part of her childhood in London, and went to a finishing school. She acted  at her school, winning many awards.


Saira  Banu made her acting debut at 17 years opposite Shammi Kapoor in the 1961 film Junglee. Junglee instantly made her a successful actress throughout the 1960s and early 1970s. The comedy and love story Padosan brought her big fame.

She acted with Dilip Kumar in Gopi, Sagina and Bairaag. She also acted in Hrishikesh Mukherjee's Chaitali. In her career, she earned Filmfare nominations as Best Actress for Shagird (1967), Diwana (1968), and Sagina (1974). In 1976, Saira chose to end her film career. She married Dilip Kumar.. She then appeared in a cameo opposite her husband Dilip Kumar in Duniya (1984). Her last film Faisla released in 1988. 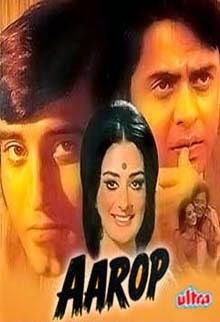 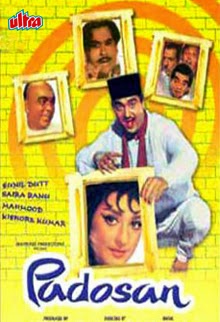