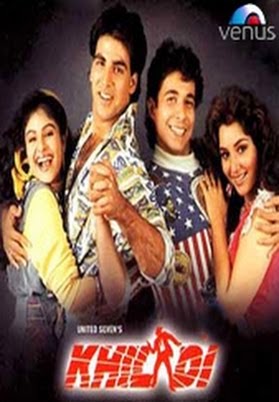 Raj bets for performing various pranks. Now, he bets that he can extort money from Kailash. Raj makes Kailash believe that Sheetal is kidnapped. Sheetal is put in a cottage outside Bombay belonging to Pillai (Johnny Lever). But Sheetal is murdered in the cottage. Raj, Boney and Neelam are in a fix now and they try to clean their trail.

But the group  has encountered three fatal accident situations. A big problem is now there for them to challenge and solve the mystery of the murder as well as the accidents engineered to injure them.