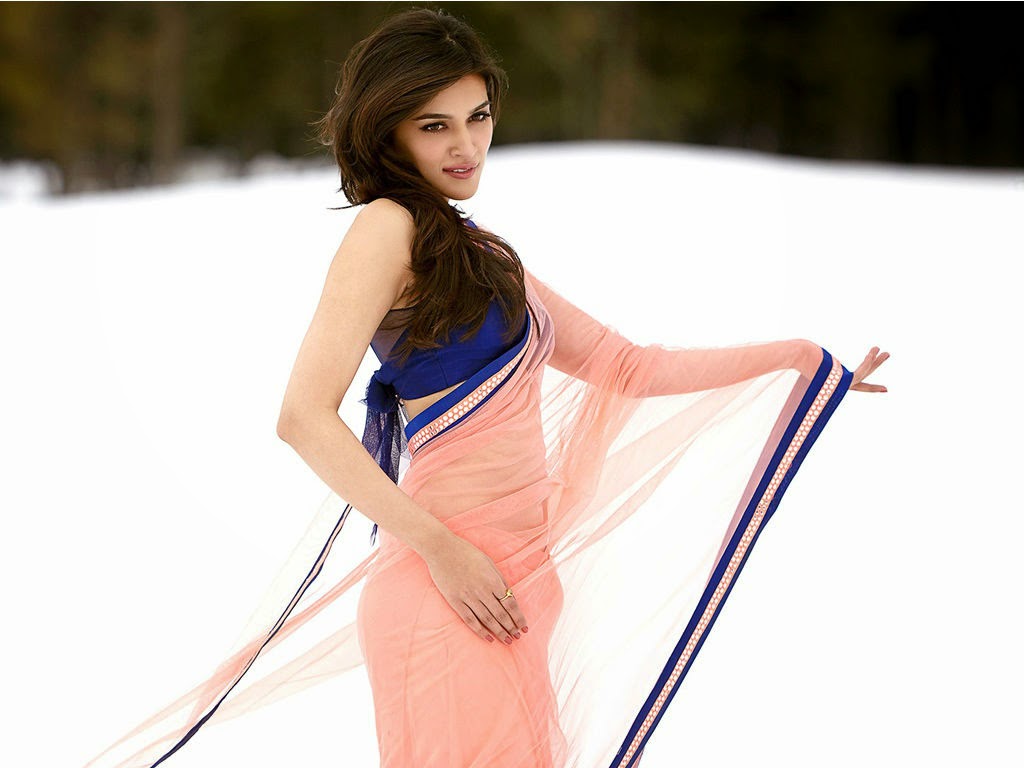 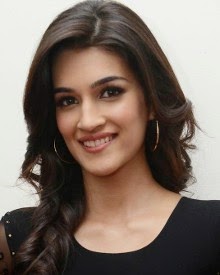 
Sanon was born on 27 July 1989 in New Delhi, India. Sanon did her schooling from Delhi Public School, R K Puram and completed Bachelor of Technology in Electronics and Communication, from Jaypee Institute of Information Technology, Noida.

Sanon made her acting debut in 2014, with Sukumar's Telugu film 1: Nenokkadine, a psychological thriller, in which she played the role of Sameera opposite Mahesh Babu.For her performance in the film,  Sanon garnered positive to mixed reviews, with a Times Of India critic saying she "looks pretty" and "acts well". A reviewer at Sify.com said  she "looks gorgeous". .

Sanon made her Hindi film debut with Sabbir Khan's action-romance film Heropanti, opposite newcomer Tiger Shroff. The film proved to be a commercial success at the Indian box office with 50+ crore collection.  Sanon was appreciated for her performance, with film critic Taran Adarsh of Bollywood Hungama saying she "looks gorgeous and handles her part with certainty and confidence" and that she "has the trappings of a star".

She signed a film opposite Akshay Kumar, Singh is Bling. The film is set to release on 15 July 2015. Shooting will start in November 2014.