Top Ten of the Year Hit Films of Raj Kapoor 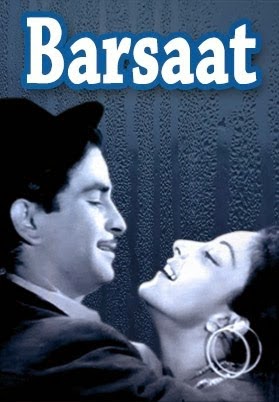 The story is set around the Partition era when a person  leaves behind his newly wedded wife Shanti in Lahore, for reasons not divulged to the viewer. The wife  makes it to India a few years later with her little son, in the hope of being reunited with her husband. But she meets Chhalia who falls in love with her. What will Shanti do now?.


The hero  is a millionaire who is on a business trip to Japan. He is supposed to join his uncle in Tokyo but due to some changes in his uncle's plan he cannot meet him and all he is left with is eight dollars. What will he do now? Watch the story unveil itself as you watch the journey.