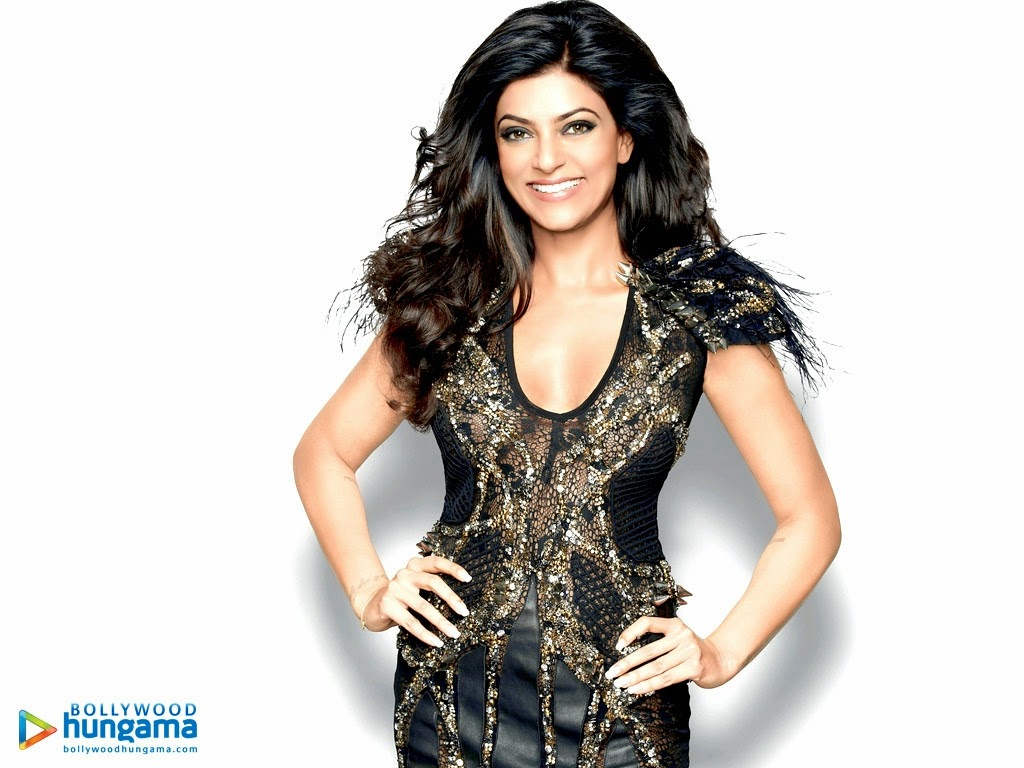 
Sushmita Sen (born 19 November 1975) is a film actress, model and beauty pageant title holder. She was crowned Miss Universe 1994 at the 43rd edition of the Miss Universe Pageant on 20 May 1994. She was the first Indian to win the crown.

After completing her reign, Sen went on to pursue Bollywood. She started her career with the Hindi film, Dastak. She rose to stardom with the Tamil musical Ratchagan opposite Nagarjuna; later, she attained commercial and critical recognition for her roles in Sirf Tum (1999) and the comedy Biwi No.1 (1999). The latter earned her the Filmfare Best Supporting Actress Award. She has also acted in commercially successful films such as Aankhen (2002), Main Hoon Na (2004) - her biggest commercial success so far - and Maine Pyaar Kyun Kiya? (2005). She received critical acclaim for her female-oriented roles in films such as Filhaal... (2002), Samay: When Time Strikes (2003), Chingaari (2005), Zindaggi Rocks (2006), and Aag (2007).