Deol's first two movies of 2003 were: Kucch To Hai and Chura Liyaa Hai Tumne.  Deol was one of the heroines of J.P. Dutta's multi starrer war epic LOC Kargil and was paired with Abhishek Bachchan. The film was a top ten hit movie of the year.

Deol had a noticeable role in Yash Raj Films' action film Dhoom. The film  became a hit at the box office, becoming the fourth-highest grossing movie at the box office. She had a very popular dance song in the film. 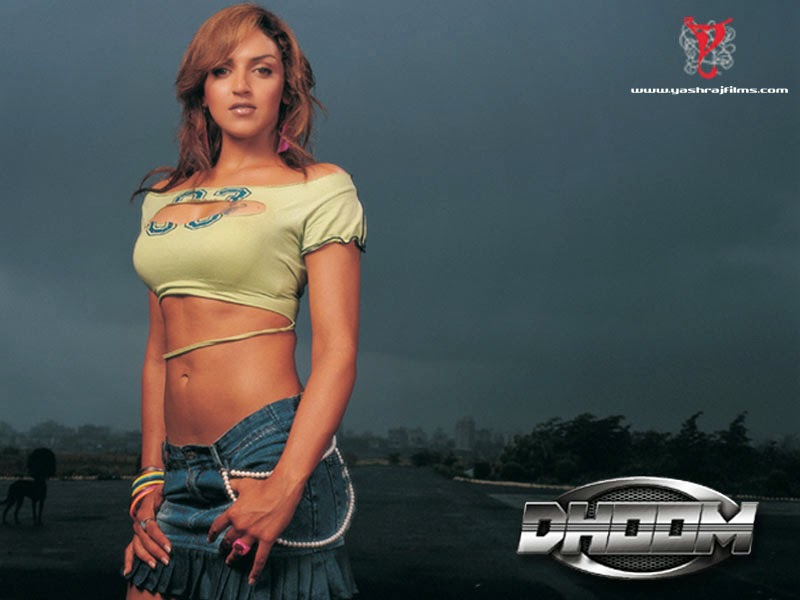 Esha Deol starred in Insan  as the first release of 2005. Her next release was Main Aisa Hi Hoon.

In 2007, Deol's portrayal of a notorious and vengeful ghost for Ram Gopal Verma's Darling was reviewed positively.

After a gap, Deol acted in Tell Me O Kkhuda in 2011 which was directed by her mother, Hema Malini.. Esha had some good films in her career. She is now married and leading a happy life.

Blog being developed with great effort to make film lovers more aware and choose the films to watch based film collections under various themes. A curation of great utility to all including the developer of this blog.
Posted by Narayana Rao K.V.S.S. at 7:35 AM