Govinda has number of hits to his credit. He paired very successfully with Raveena Tandon in number of films. 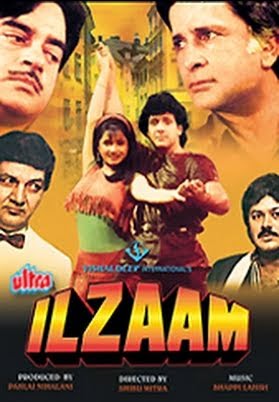 He was elected as M.P. for one term from Borivali, a constituency in Mumbai Municipal Corporation.


Aankhen (1993): This movie starring Govinda in a double role along with Chunkey Pandey and Kader Khan was the biggest hit of 1993. It is the biggest commercial success of David Dhawan-Govinda.

Raja Babu (1994): . The song Sarkaiylo Khatiya proved to be a major chartbuster.


Coolie No. 1 (1995): This excellent comedy was the 3rd biggest hit of the year after DDLJ and Karan Arjun. Govinda excelled in a double role.

Deewana Mastana (1997): Deewana Mastana is a super funny film starring Govinda, Anil Kapoor and Juhi Chawla . The tussles between Govinda and Anil to get Juhi is a treat to watch.

Partner (2007): Inspired from the Hollywood movie Hitch, Partner was a comeback movie for Govinda and he did full justice to the character of Bhaskar Diwakar Chaudhary. For the first time, David brought together his two most repeated leading men Salman and Govinda. Partner was a blockbuster.

Blog being developed with great effort to make film lovers more aware and choose the films to watch based film collections under various themes. A curation of great utility to all including the developer of this blog.
Posted by Narayana Rao K.V.S.S. at 9:00 AM