Official Trailer
Story Line: Adi, a former boxer, who was deceived in title fight spots a free-spirited, fiery young woman from the fishing community, Madhi. Adi spots in her a champion that could bring India the gold that he was robbed off. But first Adi must earn her trust, then tame her impetuosity and finally make her dream… all this in just nine months before the world championship. And so begins a partnership between a man and a girl that results into a journey towards an impossible dream.
____________________ 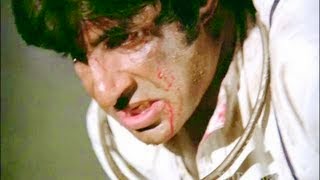