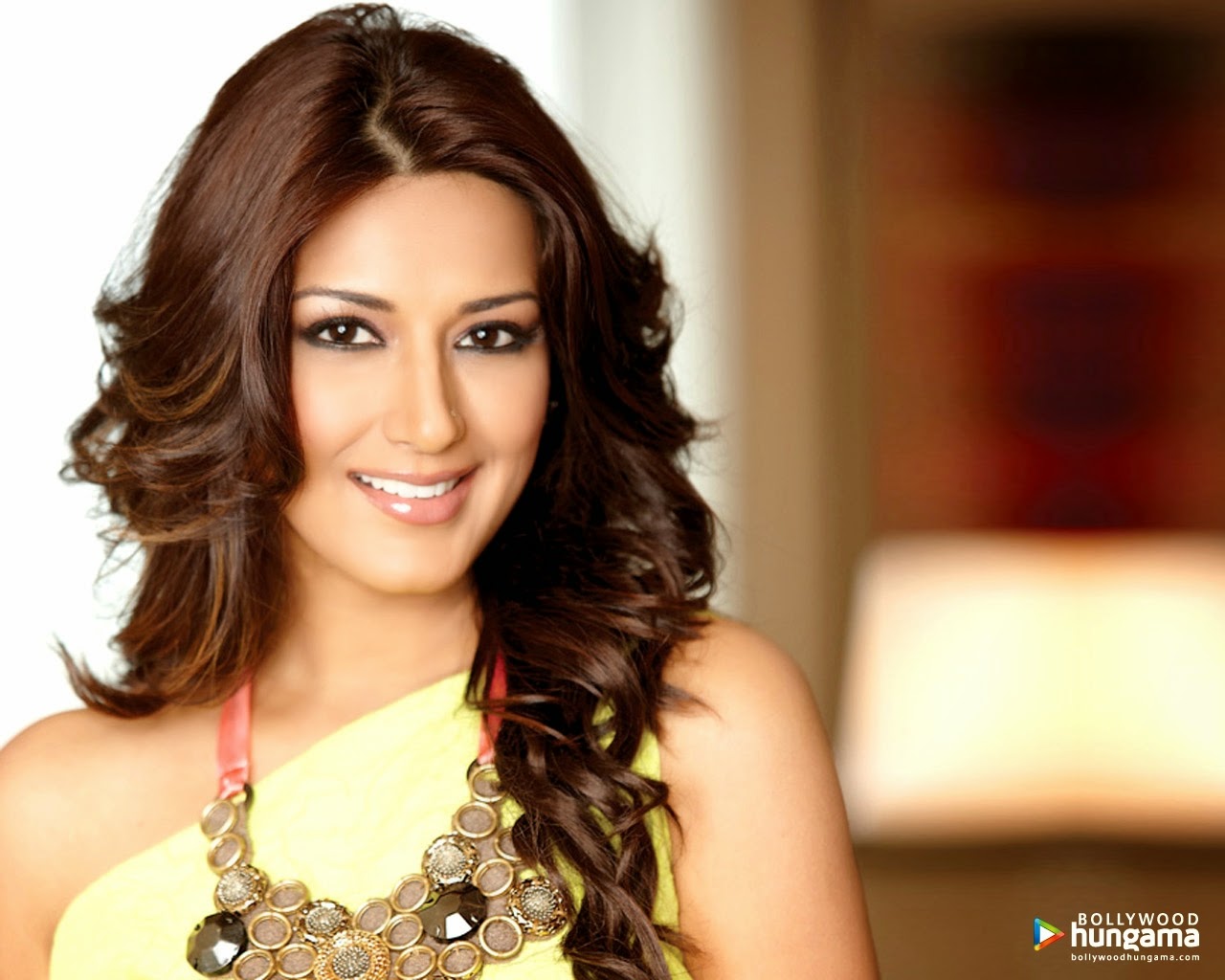 She has been the brand ambassador for Pril soap, Surya bulbs and tubes, Omega watches, Dr. Morepen, Dabur, Vi-John Group etc. in Maharashtra and Kalyana Kanchi in Andhra Pradesh.

Bendre started out as a model before being selected for the "Star Dust Talent Search". She was invited to Mumbai and received training from a variety of top actors and performers of the Indian film industry.

Her first role was in Aag (1994) opposite Govinda. She was given critical acclaim for her performances in Diljale in 1996, followed by Bhai (1997), Sarfarosh, Zakhm, Duplicate, Kadhalar Dhinam (Tamil film), Hum Saath-Saath Hain: We Stand United (1999), Tera Mera Saath Rahen (2001) and Anahat (2003) among others. She is also known for being one of the few actresses who acted opposite all top four Khans (Salman, Aamir, Shahrukh and Saif). She has also starred opposite Bollywood actors such as Akshay Kumar, Sunil Shetty, Ajay Devgn, Sanjay Dutt and Anil Kapoor. She also starred opposite Telugu Superstars Chiranjeevi and Akkineni Nagarjuna.