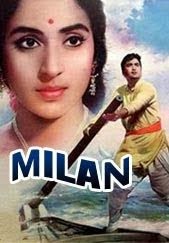 Lal Singh (Ranjeet), Heeralal (Puneet Issar) and Zoravar (Amrish Puri) assassinate Tejaa's parents in his childhood after suspecting them of robbing their loot. Tejaa grows up with the determination of avenging the murder of his parents. With help from his lover Sonu (Kimi Katkar), Tejaa goes on a lone mission to track down and eliminate his parents' killers one by one.