Number 6 of the year 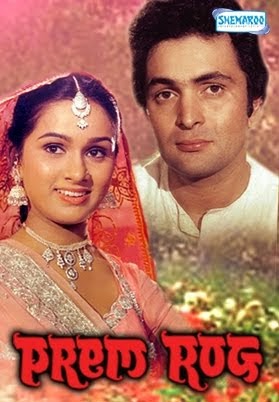 Storyline
Devdhar (Rishi Kapoor) falls in love with Bade Thakur's paternal niece, Manorama (Padmini Kolhapure), his childhood friend. But she gets married to the much older Kumar Narendra Pratap Singh (Vijayendra Ghatge) and moves out. A series of unfortunate events occur in Manorama's life. She becomes a widow. When Devdhar learns of the situation, he works to rebuild Manorama's life by going against age old unjust traditions and customs. The movie highlights the social issue of widow re-marriage in the society of the time.


Blog being developed with great effort to make film lovers more aware and choose the films to watch based film collections under various themes. A curation of great utility to all including the developer of this blog.